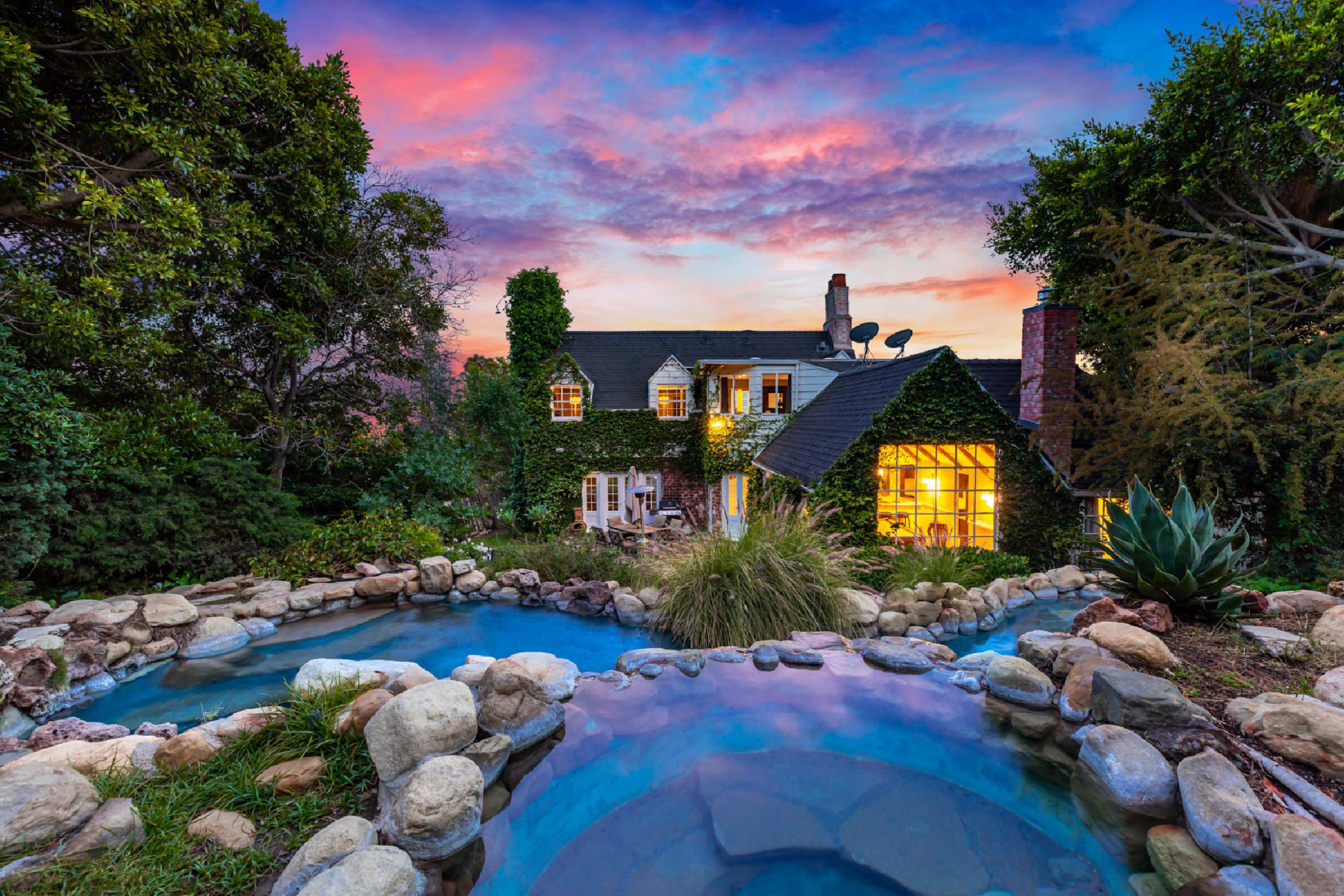 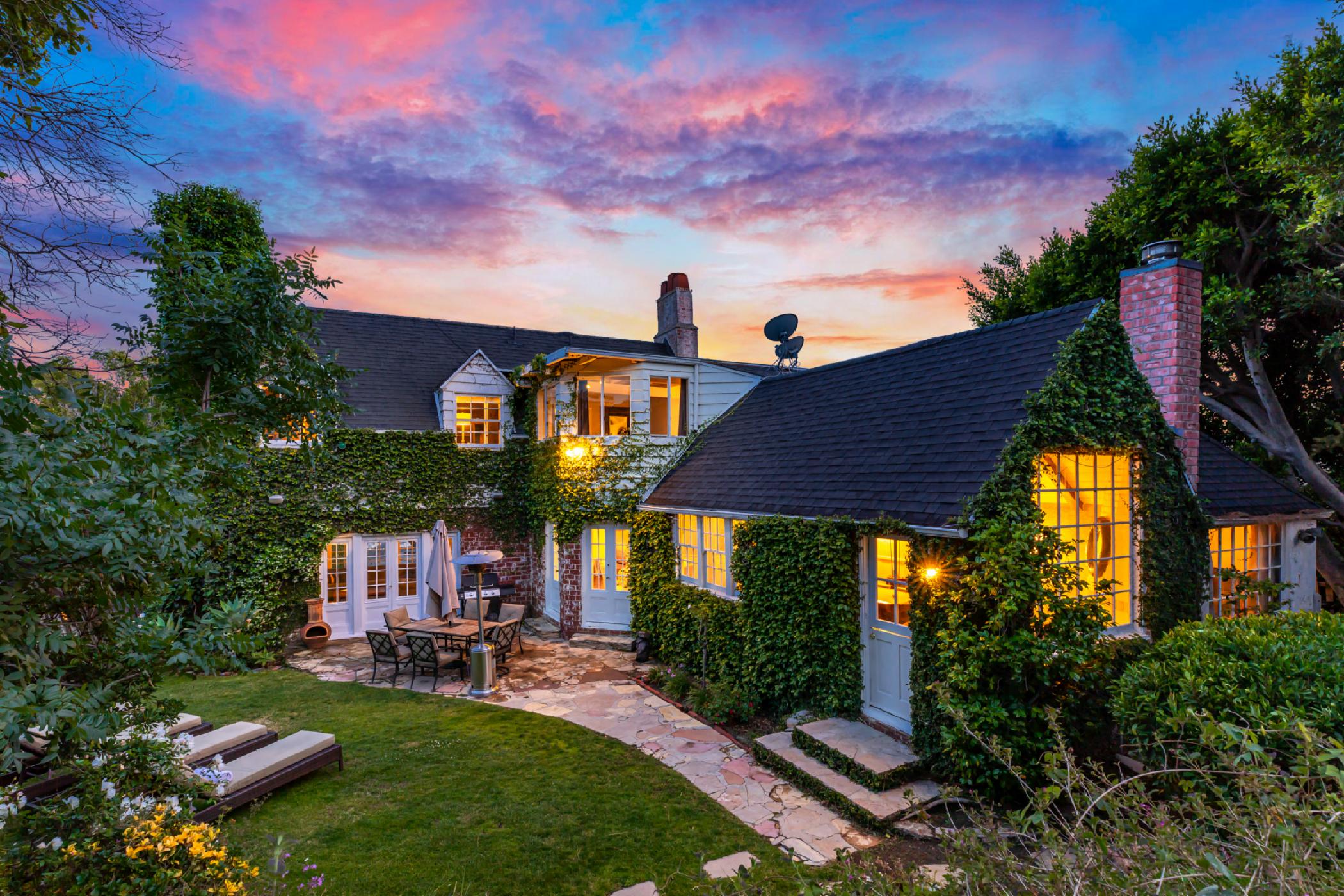 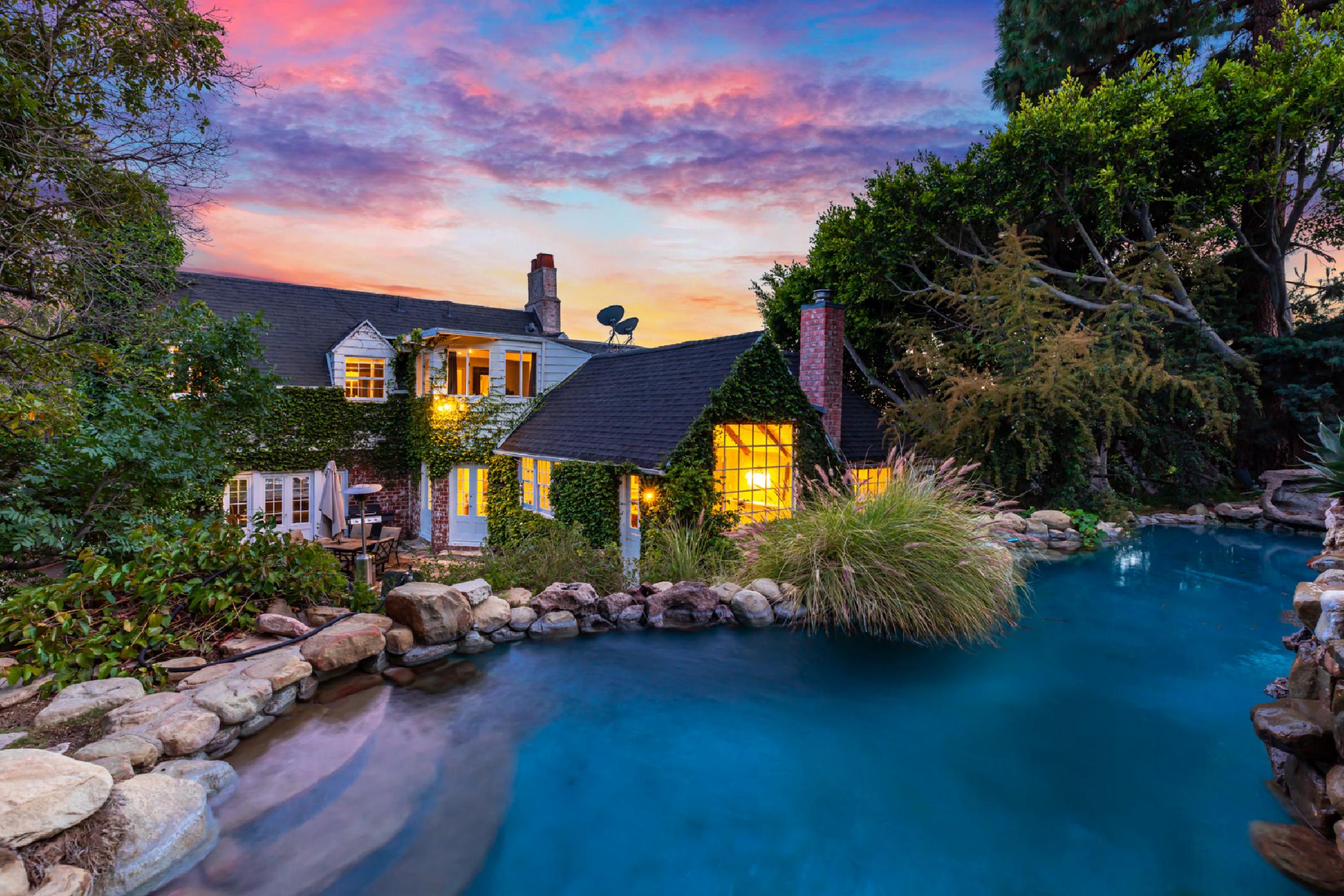 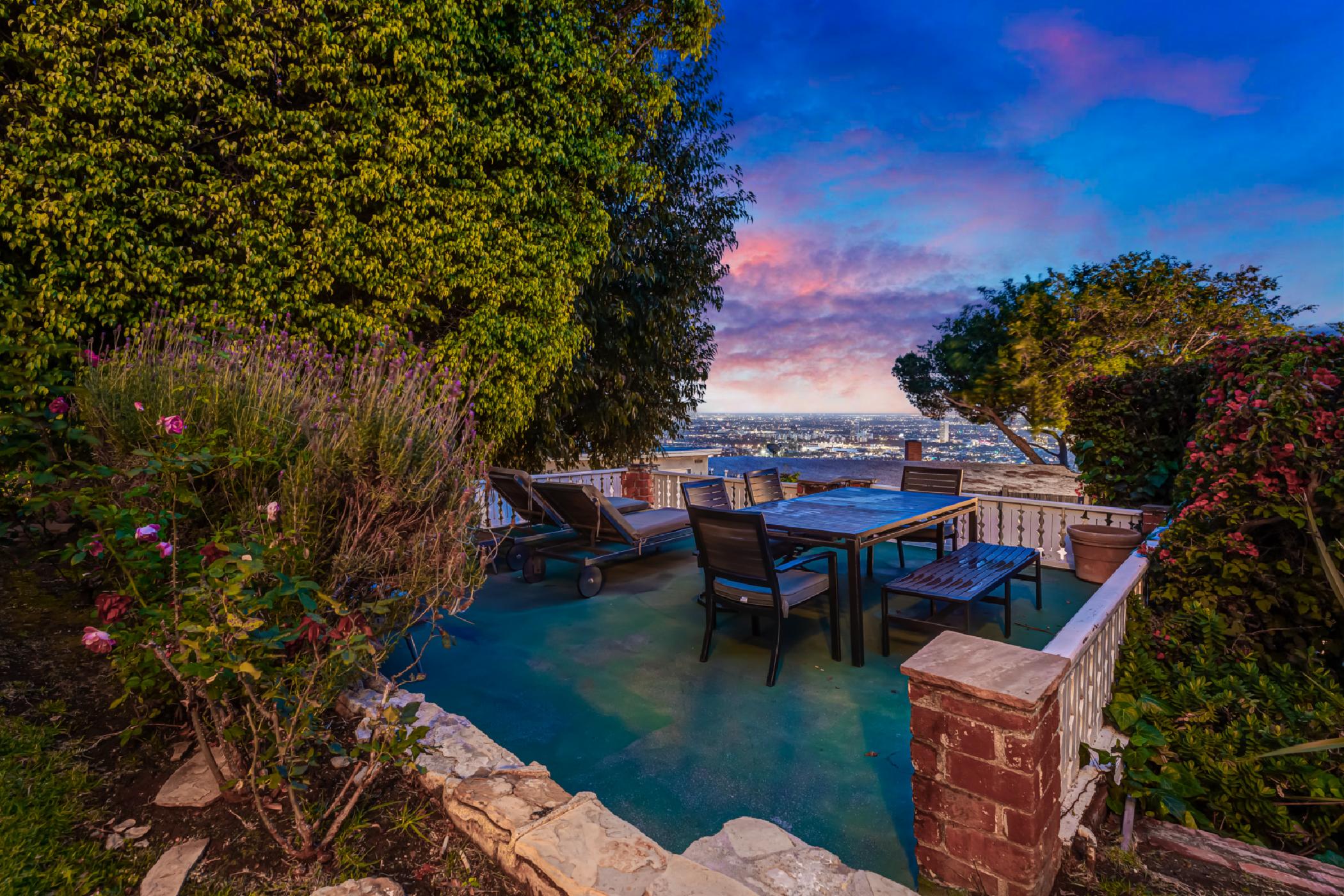 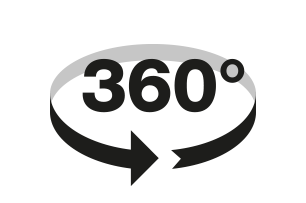 This 3,000 square feet old Hollywood gem was originally owned by one of Hollywood's golden boys, Orson Welles and later owned and inhabited by a long list of stars including Rita Hayworth, Frank Sinatra, Barbara Streisand and David Bowie.

Sitting atop Sunset Boulevard on its own 15,000 square foot private knoll, this intimate four-bedroom estate is just a short walk away from Sunset’s premier collection of boutiques, restaurants, and nightclubs. The villa features a luxurious lagoon pool with a jacuzzi, surrounded by beautiful foliage, and a huge outdoor deck overlooking stunning views of Hollywood and beyond.

This legendary estate boasts four spacious bedrooms including a master suite fitted with a California king-sized bed and a spa-style bath, while the other three bedrooms offer comfortable queen-sized beds. Gorgeous views await you throughout the house, and a pool table will entertain you and your guests throughout your stay.

This Cape Cod-style estate was originally built in 1928 and has an amazing Hollywood history. Sidney Toler, who played Charlie Chan in the late 30s and 40s, built the house. After several years the house was then inhabited by Orson Welles, the great American filmmaker, actor, theater director, screenwriter, and producer, who is widely acknowledged as one of the most accomplished dramatic artists of the twentieth century.

Welles first found national and international fame as the director and narrator of a 1938 radio adaptation of H. G. Welles' novel, "The War of the Worlds," which was reported to have caused widespread panic when listeners thought that an extraterrestrial invasion was occurring. Although these reports of panic were mostly false and overstated, they rocketed Welles to instant notoriety. Orson Welles wrote "Citizen Kane" while living here at this house. "Citizen Kane" (1941), his first film with RKO, in which he starred in the iconic role of Charles Foster Kane, is often considered the greatest film ever made.

Let's get started
Our Villa Specialists are ready to assist you!